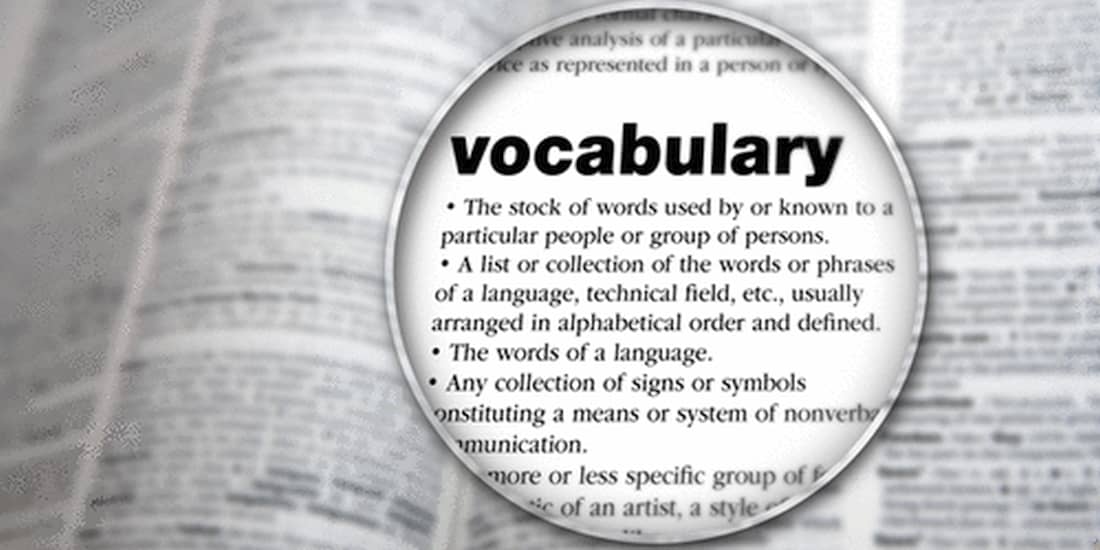 Decades of research have confirmed the important role that vocabulary plays in reading comprehension and in children’s overall academic success. Immersing children and yound people in rich and varied language experiences allows them to learn words through listening, speaking, reading, and writing. It is important for students to have a strong vocabulary in order to understand and comprehend written and spoken language, and to be able to effectively communicate their own ideas and thoughts. A strong vocabulary can also help them perform better in other academic subjects, as understanding the meaning of new words is essential for learning and retaining information.Also take a look at our other vocabulary posts on BestEdLessons.org: 106 More Vocabulary and Spelling Worksheets, Lists, Texts and Videos, Grades 1-8, 150 Vocabulary Word-Definition Lists and Worksheets for Middle – High School and 42 Academic and Specific Vocabulary & Spelling Lists with Definitions.

Additionally, here are over 400 English vocabulary words that middle and high school students should know, understand, and use. Each word below has an example that shows how to use the word in a sentence.

To summarize, It’s important for students to expand their vocabulary and use a variety of words in their written and spoken communication. This can help them express themselves more clearly and accurately, and can also make their writing and speaking more interesting and engaging for their listeners or readers. Vocabulary.com has more great collections of vocabulary word lists.