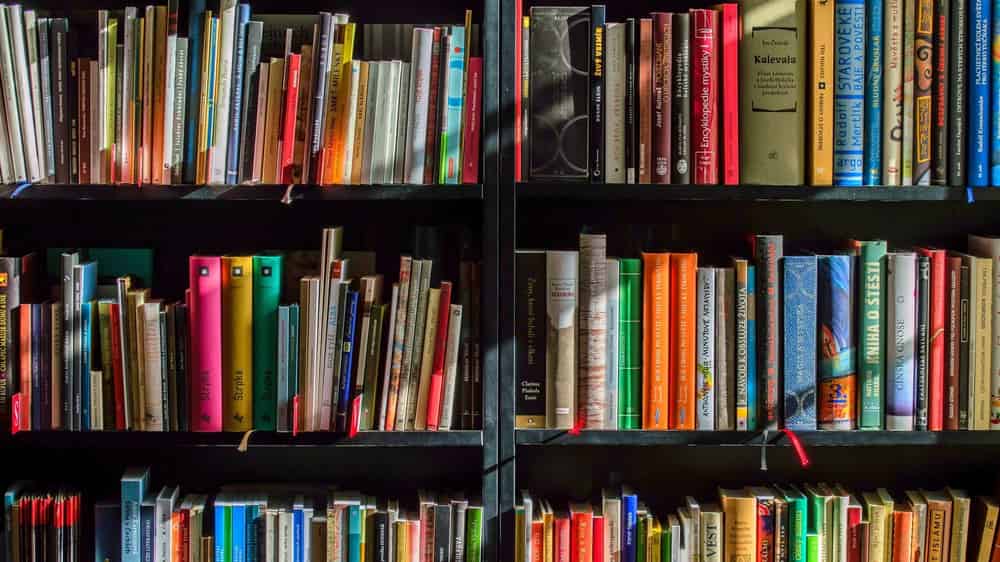 Classical literature for young people is an essential part of a child’s education. It provides them with a glimpse into the past, a window into different cultures and ways of life, and an understanding of the human experience. The 50 Best Classic Books for Children and Young People below, whether they be fairy tales, adventure stories or historical fiction, are not only entertaining but also offer valuable life lessons and critical thinking skills.

Lewis Carroll’s “Alice’s Adventures in Wonderland,” for instance, educates young people to challenge authority and use their own judgment. L.M. Montgomery’s “Anne of Green Gables” is a coming-of-age tale that teaches kids the value of self-acceptance and self-discovery. A well-known animal rights tale that teaches the value of compassion and care for animals is “Black Beauty” by Anna Sewell. Children can learn the value of inner beauty and tenacity from the legendary fairy tale “Cinderella,” written by Jacob and Wilhelm Grimm. And from Samuel E. Lowe’s historical fiction book “In the Court of King Arthur”, children can learn the value of respect, loyalty, and chivalry.

These stories are packed with relatable topics like love, friendship, and family that can give young readers a sense of hope and optimism. For instance, “Little Women” by Louisa May Alcott is a coming-of-age tale that emphasizes the importance of education, family, and sisterhood. The famous adventure story “Moby Dick” by Herman Melville, meantime, teaches young readers about tenacity, bravery, and the risks of developing an unhealthy obsession with anything. Children can gain important lessons about self-discovery, hope and the resilience of nature from Frances Hodgson Burnett’s “The Secret Garden”.

Books like Pride and Prejudice and Little Women offer insights into societal expectations and gender roles, while The Call of the Wild and The Jungle Book explore themes of survival and the natural world. The Invisible Man and The Yellow Wallpaper address issues of identity and societal oppression. The Adventures of Sherlock Holmes and The Return of Sherlock Holmes provides students with an introduction to the detective genre, logical reasoning and forensic science.

Additionally, these classic works of literature offer students the opportunity to experience different time periods and cultures, expanding their understanding and empathy for the world around them. They also help to develop important critical thinking and analytical skills through the examination of plot, character development, and symbolism.

Overall, the books on this list represent a diverse range of themes and topics, making them an essential part of any high school student’s literary education. They not only entertain, but they also challenge, educate, and inspire young readers, making them an important and valuable part of any student’s literary journey and well-rounded education.

So here are the 50 Best Classic Books for children and young people that are freely available in the public domain, in alphabetical order. (These include those just recently released in 2023.) When available, images were included in these books and large file sizes are indicated.

For more classical books, stories and readers for young readers and people, please see these other posts on BestEdLessons: